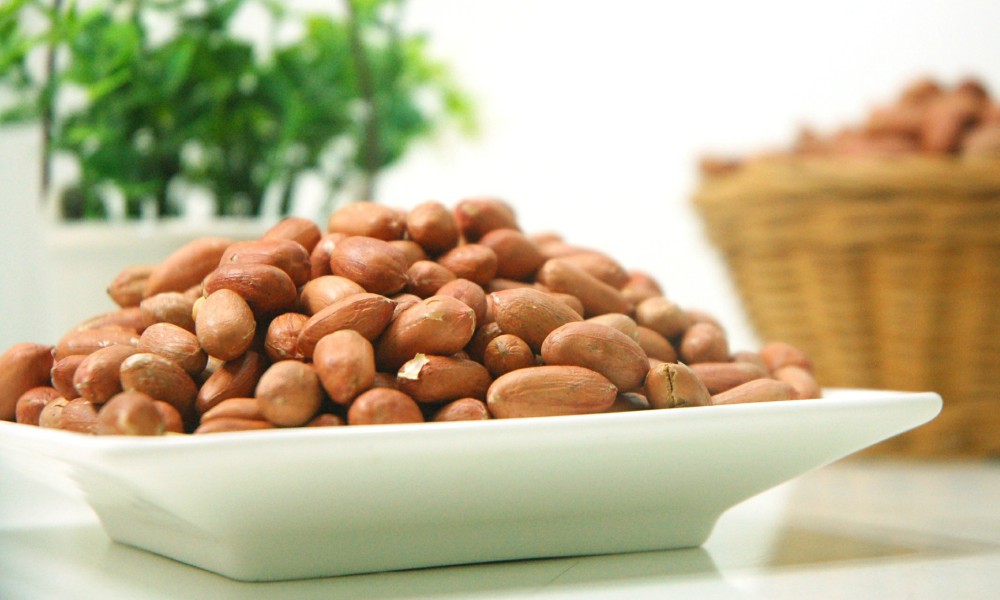 The thought of food allergies mostly conjures up images of children feverishly scratching themselves, but grown-ups are not impervious to them. New research shows a growing incidence of allergies in adults and that nearly half of all allergies suffered by them begin in adulthood.

Presented in 2017 at the American College of Allergy, Asthma and Immunology Annual Scientific Meeting in Boston, the findings came as surprise to some researchers. Ruchi Gupta, MD, MPH, ACAAI member and lead author of the study, stated:

“Food allergies are often seen as a condition that begins in childhood, so the idea that 45 percent of adults with food allergies develop them in adulthood is surprising.”

Gupta’s team also found that, as with children, the incidence of food allergies in adults is rising across all ethnic groups. Shellfish is the most common food allergy among adults, affecting an estimated 3.6 percent of U.S. adults, which represents a 44 percent increase from an earlier study in 2004.

Other data also suggest that adult tree nut allergy prevalence has risen to 1.8 percent from a 2008 estimate of .5 percent, an increase of 260 percent.

There are no real explanations for why these rates continue to rise, but Gupta believes it might have something to do with “the hygiene hypothesis, changes in how and what we eat, [and] changes in our microbiome.”

According to Christopher Warren, a food allergy researcher, PhD candidate and the study’s co-author, Black, Asian and Hispanic adults were found to have a higher risk of developing a food allergy to certain foods, especially shellfish and peanuts, than whites. Asian adults, for example, were 2.1 times more likely to report a shellfish allergy than white adults, while Hispanic adults reported a peanut allergy at 2.3 times the frequency.

Interestingly, it’s not always the food itself that causes the allergic reaction but rather other allergens associated with them. Dr. David Fischer, president of the Canadian Society of Allergy and Clinical Immunology, explained in an interview with Global News that shellfish allergies in adults, for example, are almost always intertwined with dust mites and cockroaches and that allergens found in dust mites are similar to those found in crustaceans.

This is also similar to tree nut allergies. People could be reacting to pollen on the nuts rather than the nuts themselves.

The misconception that food allergies mostly affect children could lead many adults to overlook and not get tested for potential allergies they might have. In fact, many confuse allergies with intolerance, not knowing the basic difference between the two.

As Fischer puts it, allergies are allergic reactions to proteins can be accompanied with symptoms of vomiting, hives or shortness of breath, while food intolerance is often tied with lactose or gluten, resulting in digestion issues or stomach distress.

It’s important that you take action after experiencing an adverse reaction to a food that you were once able to consume without issue. The best way to figure out exactly what you have is to take an allergy test, which will not only give you a diagnosis, but will also enable an allergy specialist to carry out further assessment of your health, especially if allergies run in your family.

As for the Gupta and Warren’s study, they say a lot more work has to be done to make sure that adult allergy prevalence rates drop. The goal is to understand possible predictors to food allergies and act expediently and effectively.