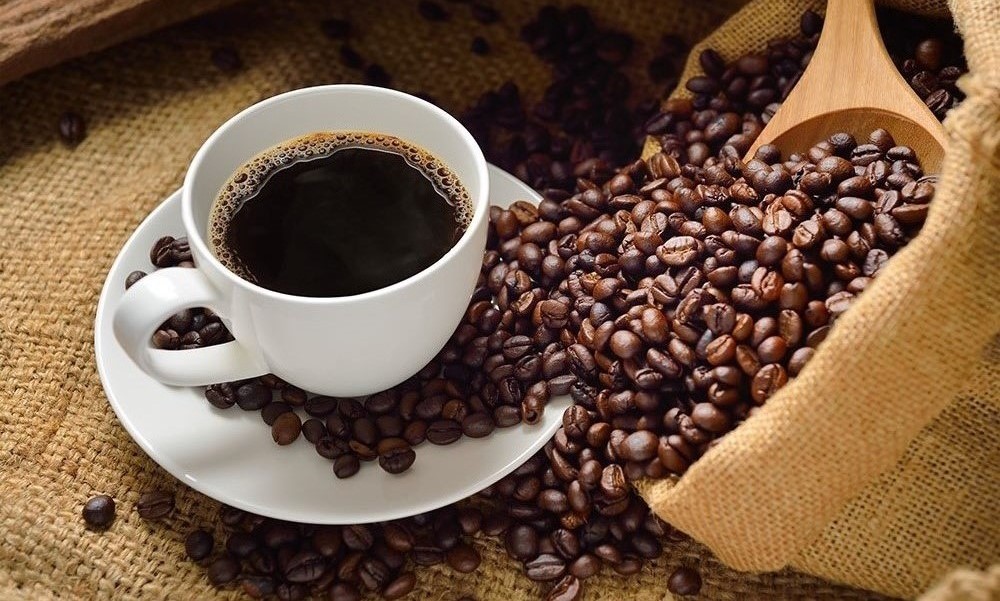 Would you be surprised if we told you that people who like black coffee, beer, gin, and tonic may actually be as bitter and nasty as the drinks they love so much? After years of research, Scientists have arrived at that startling conclusion.

According to psychologists at the University Of Innsbruck, Austria, people who prefer bitter tastes such as beer or black coffee tend to have more of a malevolent personality than those who like sweeter things.

Christina Sagioglou, one of the study authors, and colleague Tobias Grietemeyer wanted to know if there is a link between a preference for bitter tastes and antisocial traits. They carried out a study that involved 1,000 volunteers, divided into two groups for two separate experiments, to find out.

In the first experiment, 500 participants were given an equal number of food items — chocolate cake, bacon, radishes and more — for each taste category: sweet, salty, bitter and sour. They were then instructed to rate each food on a six-point scale and took personality questionnaires designed that measured aggression levels.

The second experiment, on the other hand, used known markers of Machiavellianism, psychopathy, and narcissism to rate the other 500 participants. Unlike the first experiment, the group was asked to rate a shorter list of 20 food items that contained only two flavors — sweet and bitter.

They concluded that “General bitter taste preference emerges as the robust predictor for Machiavellianism, psychopathy, narcissism and everyday sadism.”

Will mean people all of the sudden start stuffing their faces with sweet food in order to be perceived as nice? Not necessarily…

Firstly, the data used in the study was too small to generalize an entire population. And secondly, there has been no studies proving the opposite hypothesis, which is that people who don’t like bitter drinks are kinder or more benevolent.

It does, however, present an interesting way to test the humanity of your friends and new acquaintances, don’t you think? If you want to learn about the study, just click here.