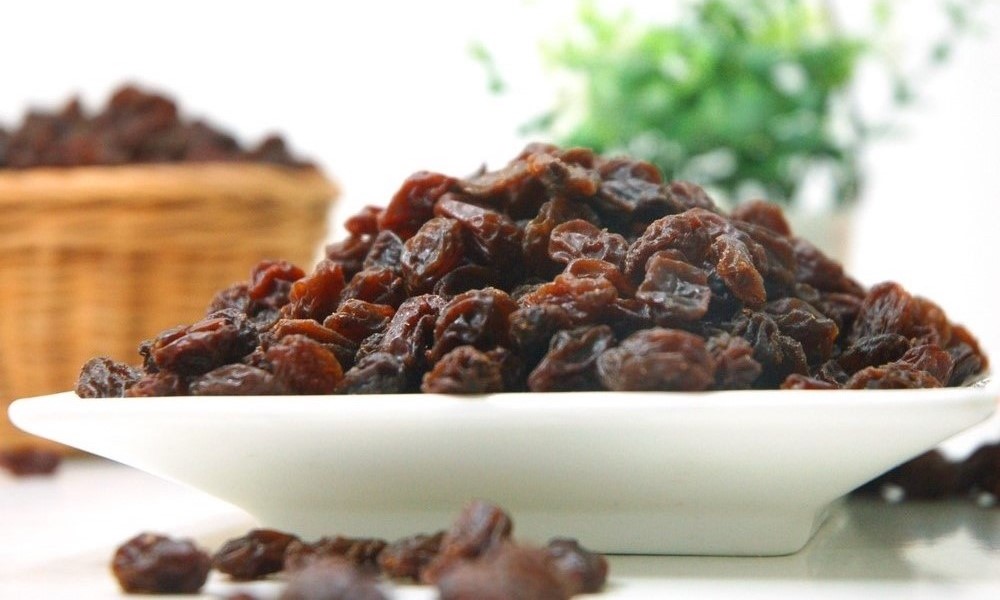 Are you one of the many parents still struggling to determine if your children are intelligent or dumb as a rock? Well, there is a new test that might help you find out, and it has everything to do with dried fruits like raisins.

In an interesting study carried out in Bavaria, Germany, researchers at the at the University of Warwick found that placing a dried fruit (e.g. raisins) under a cup or a bowl and asking 558 toddlers (20 month-old) not to eat it is a good assessment of how intelligent and smart they will become as teenagers and adults.

While most who took the test failed, those toddlers who were able to wait an entire minute before eating the dried fruit or follow the instructions of their parents were found to be cleverer on average than those who couldn’t resist the temptation.

The game apparently tested a youngster’s attention span and capacity to learn. That is, if children can’t resist eating something they are told not to eat, it indicates that their parents may need to take certain precautionary measures when raising them to be patient, focused and less impulsive. 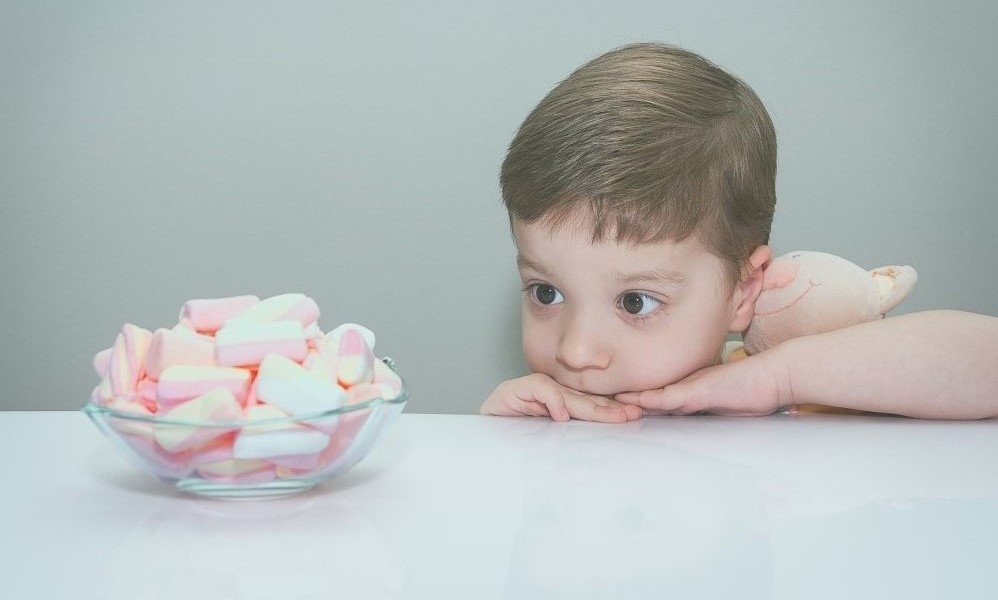 “The raisin game is an easy and effective tool that is good at assessing inhibitory control in young children and can be used in clinical practice to identify children at risk of attention and learning problems. Better inhibitory control at age 20 months predicted better attention regulation and academic achievement at age eight. The results also point to potential innovative avenues to early intervention after pre-term birth.”

Toddlers born prematurely at 25 to 38 weeks just couldn’t help themselves and were more likely to take the raisin early compared to those born at 39 to 41 weeks.

The long-term Bavarian Longitudinal Study also examined the children when they reached 8-years-old, with a team of psychologists and pediatricians evaluating their development using three different behaviour ratings of attention from mothers, psychologists and the research team.

More specifically, the lower the gestational age, the lower a toddler’s inhibitory control and the more likely he or she will grow up to have poor attention skills and low academic achievement.

Have you ever tried the raisin test or something similar (i.e. Marshmallow Test) with your children? If so, were you happy with the results? Let us know in the comments below.

In this article:Dried Fruits, Fruits, Raisins