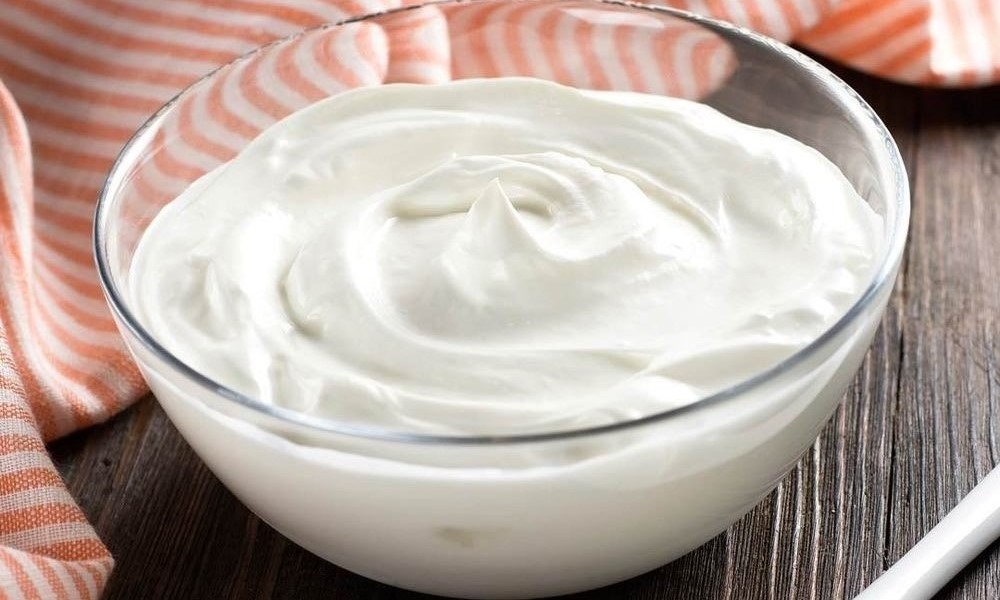 Did you know that being pleasantly or unpleasantly surprised by the taste of something can change your mood? Well, according to a new research study, the taste of food does indeed affect mood and eating vanilla yogurt, in particular, can make you feel happy.

Published in Food Research International, the research study is the first to focus on the ability of vanilla yogurt to elicit positive emotional reaction.

Three groups of some 24 participants were each given a pair of yogurts to taste and then underwent four tests of analysis. While the pairs of yogurts were of the same brand and marketed in the same way, they had different flavors or fat content.

The researchers used four methods to measure emotional response of the participants, notably reading their faces as they ate the yogurt, determining the effect of different yogurts on people’s moods using a new emotive projection test (EPT), using an autobiographical reaction time test based on mood congruency, and eye-tracking to gauge the impact of the yogurts’ packaging.

Of all the yogurts that were tested, it was the vanilla yogurt that received the strongest positive emotional response. In fact, liking or being familiar with a product was revealed to have no effect on a person’s emotion and that taste was the primary influencer of moods.

“This kind of information could be very valuable to product manufacturers, giving them a glimpse into how we subconsciously respond to a product. We were surprised to find that by measuring emotions, we could get information about products independent from whether people like them.”

The research findings support previous evidence that even a subtle vanilla scent in places like the waiting rooms of hospitals can reduce aggression and encourage relationships among patients and staff. Yogurt has also been shown to be good for the skin, helping you achieve a smooth, soft and vibrant grow.

Considering the high fat content of regular yogurt, stick with the low-fat stuff when buying vanilla yogurt. Your body and mind will thank you.