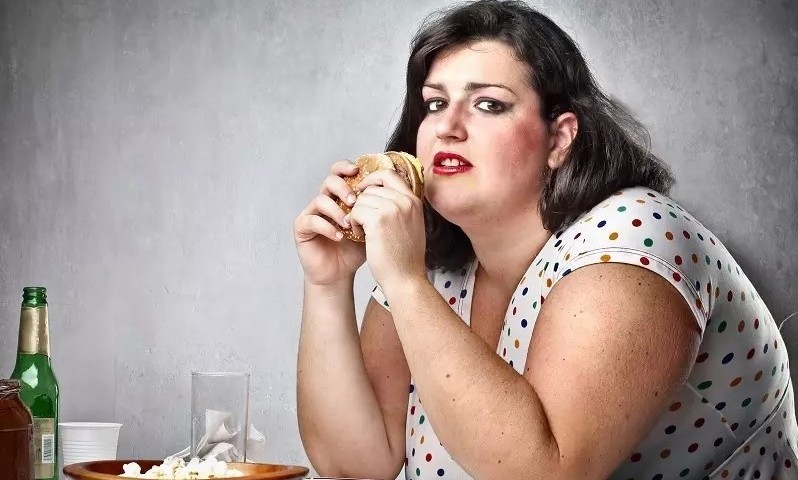 There is nothing like the joy and trepidation of having your first child. To add to the trepidation, new research shows that firstborn women, in particular, are more prone to being overweight and obese than their sibling(s).

That’s right, women who are the eldest of their siblings are more likely to be overweight, and not necessary because they might be spoiled.

According to CBS News, the group of New Zealand researchers responsible for the study evaluated data that included information from 99 percent of all births in Sweden starting from 1973, concentrating on those mothers who gave birth from the years 1991 to 2009.

The sample was also analysed to determine if the moms were at least 18 years old at the time of their first pregnancy and if they themselves had been born to a mother at least 18 years in age. Over 29,000 women were involved in the study, including 13,406 pairs of sisters.

Finally, weight, height, as well as current health, lifestyle, and family history were all looked at by the researchers.

The results are a bit surprising: At birth, firstborn women were initially lighter compared to their younger sisters but had a 2.4 percent higher body mass index (BMI) than second-born women once they reached adulthood.

According to Professor Wayne Cutfield, lead author of the study, the results can be attributed in part to a change in blood supply to the placenta between pregnancies, which could affect nutrient supply in children and possibly reprogram the regulation of fat and glucose.

Other experts believe that environmental factors are most likely the reason, with Dr. Maria Peña, Director of the Center for Weight Management at Lenox Hill Hospital in New York City, stating:

“In many cultures, moms are more meticulous with their firstborns. With the very firstborn, everyone’s helping out and over-feeding the baby, making sure it’s at a ‘healthy weight.’ But with second children, parents know what to expect and they’re not so overprotective so maybe they feed them a little less.”

Are you a firstborn women? If so, would you say you are more ‘obese’ than your sisters? Let us know by leaving a comment below and stay tuned to FoodTribute for more food news, recipes and research studies.