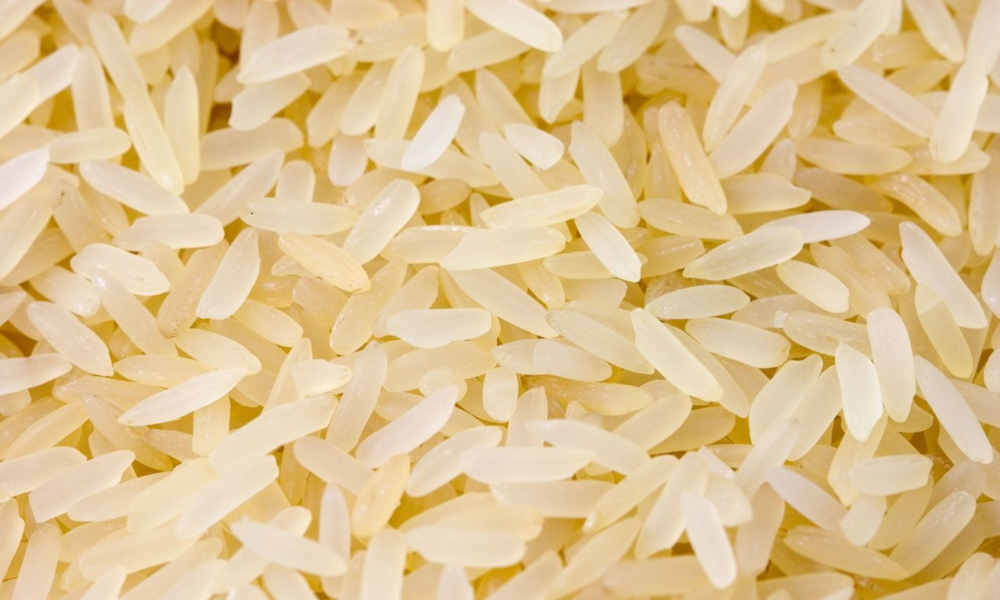 As one of the primary food staples for millions, if not billions, of people around the world, the impact of rice on human civilization and population growth cannot be understated. However, rising carbon dioxide levels in the atmosphere is undermining its nutritional value.

The starchy grain is nutritiously unassuming, but it is a good source of magnesium, phosphorus, manganese, selenium, iron, folic acid, thiamine, niacin, Vitamin B and, in the case of brown rice, fiber.

An international research team that analyzed rice samples from field experiments started by a University of Tokyo professor found that increased CO2 in the atmosphere will reduce the nutritional value of rice. Specifically, iron, zinc, protein, and vitamins B1, B2, B5, and B9 were reduced in rice that were grown under higher carbon dioxide concentrations (568 to 590 parts per million) expected to prevail in the second half of the century.

Published in Science Advances, the results challenge a common argument floated among many climate change deniers that rising CO2 concentrations are a net positive for global vegetation, including crops, and should be of serious consideration for populations that depend heavily on rice for sustenance.

Professor Kazuhiko Kobayashi of the University of Tokyo, co-author of the study and an expert in effects of air pollution on agriculture, said he started using the technique in 1998, stated:

“Rice is not just a major source of calories, but also proteins and vitamins for many people in developing countries and for poorer communities within developed countries.” 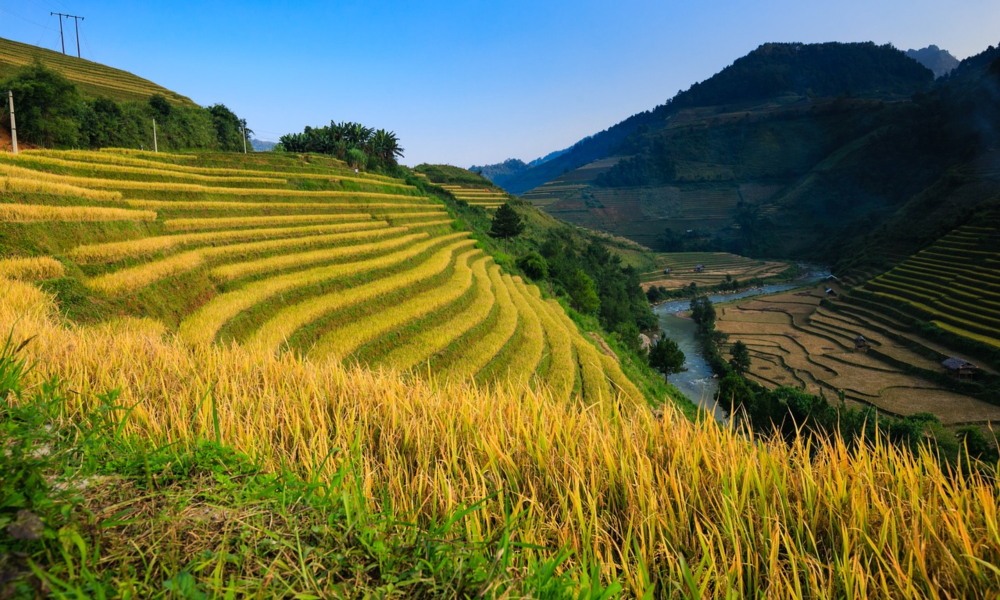 The researchers grew the rice at research sites in China and Japan using an open-field method that included 17-meter-wide (56-foot-wide) plastic pipe octagons elevated about 30 centimeters (1 foot) above the tops of plants within standard rice fields.

A network of sensors and monitors measured wind speed and direction to determine how much carbon dioxide is released out of the pipes, allowing the concentration of the gas to be raised to desired experimental level.

The technique is known as Free-Air Carbon dioxide Enrichment (FACE). Kobayashi said he started using the technique in 1998, adding:

“We knew that plants raised in a plastic or glass house do not grow the same as plants in normal, open field conditions. This technique allows us to test the effects of higher carbon dioxide concentrations on plants growing in the same conditions that farmers really will grow them some decades later in this century.”

Local wildlife sometimes poses additional challenge to the research. At their fist field site, Kobayashi’s team had to keep all of the pipes and tubes above the ground because raccoons kept chewing through everything, jeopardized the experiment. 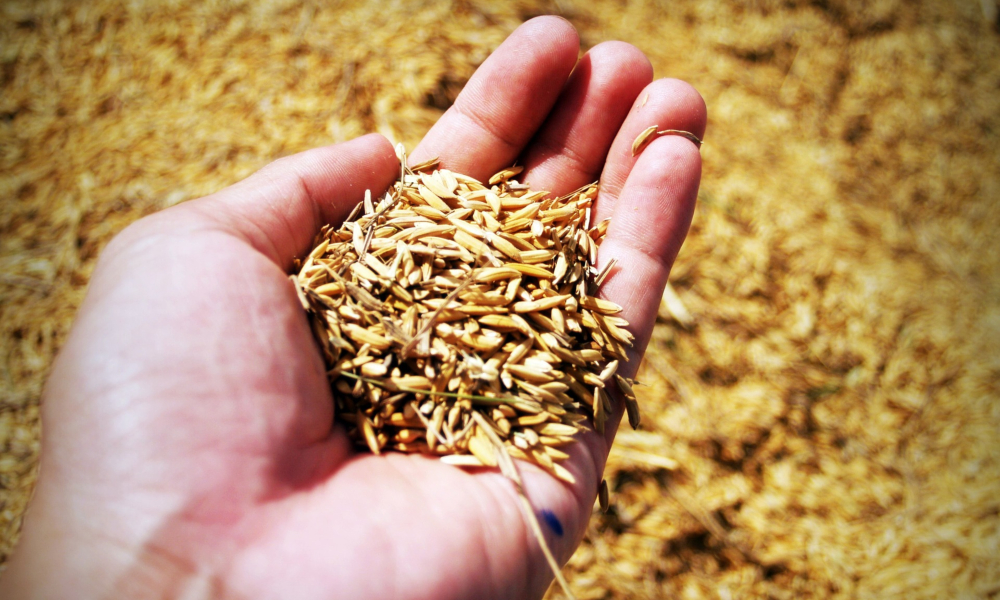 A total of 18 different varieties of rice were analysed for protein, iron, and zinc levels. Nine varieties of rice grown in China were used for thiamine (B1), riboflavin (B2), pantothenic acid (B5), and folate (B9).

Populations in countries with both the highest rice consumption and lowest gross domestic product may be the ones to experience the most malnutrition from the decline in the nutritional value of low-cost staple foods like rice.

For instance, approximately six hundred million people primarily in Bangladesh, Cambodia, Indonesia, Lao People’s Democratic Republic, Myanmar, Vietnam, and Madagascar get at least 50 percent of their daily energy and/or protein directly from rice. This was also the case in Japan during the 1960s, but the average Japanese today receives only about 20 percent of their daily dietary energy from rice.

In this article:Farming, Global Warming, Rice