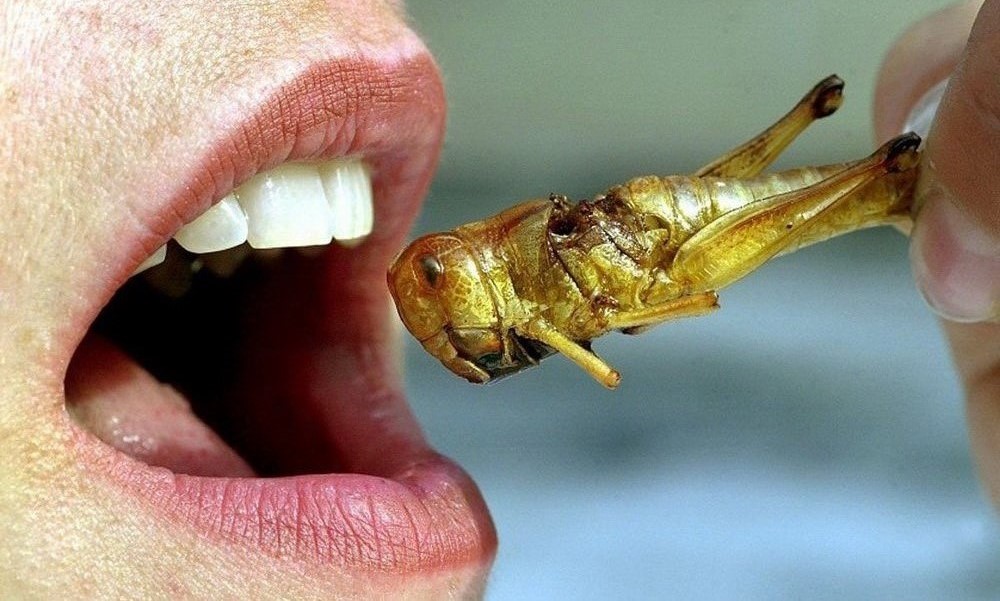 In the Western world, eating bugs is considered among the nastiest things anyone can do, but in East Asia, it’s a delicacy that’s all too mundane. The Cambodians in particular love snacking on crickets and other crawling insects.

Yes, deep fried tarantulas, cockroaches (yuck) and crickets, as well as maggot shake, baked locusts and grasshoppers, pickled larvae and mealworms can be found at every corner of the little-known Southeast Asian country. Interestingly, there is a grim history behind their love for the little buggers.

The use of various insects for food and medicinal purposes is a century-old practice in Cambodia, but it’s only recently that eating them became widespread.

During the rule of dictator Pol Pot’s tyrannical and genocidal Khmer Rouge regime from 1975 to 1979, whose attempts at agricultural reform led to widespread famine and set the country set back decades, most of the population starved and more than a million died. In order to survive, Cambodians resorted to eating anything they presumed edible. 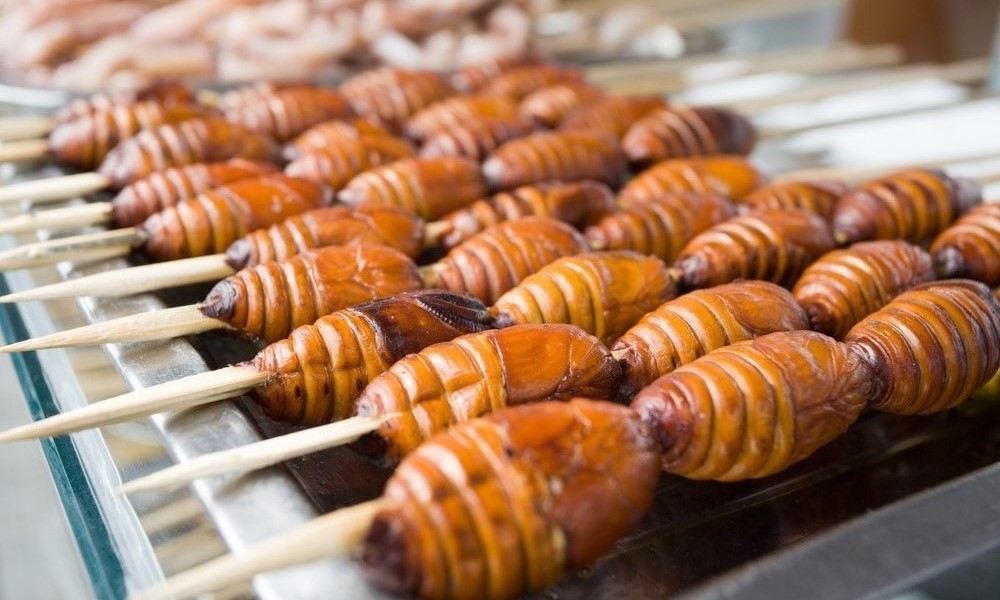 Among the most convenient were bug, which experts say are rich in protein, folic acid and zinc and have medicinal properties. Today, crickets, spiders and other crawly insects are delicacies in Cambodia and other neighboring countries.

Listed below are some of the nutritional benefits of the most popular instincts in the region as compared to beef and fish, courtesy of the Iowa State University Entomology Department:

.
Truth be told, as gross as they might seem, insects are some of the healthiest and most nutritional things you can eat. Have you tried any? If not, will you be including them in your diet anytime soon? Let us know in the comments below.

In this article:Cambodian Food, Insects