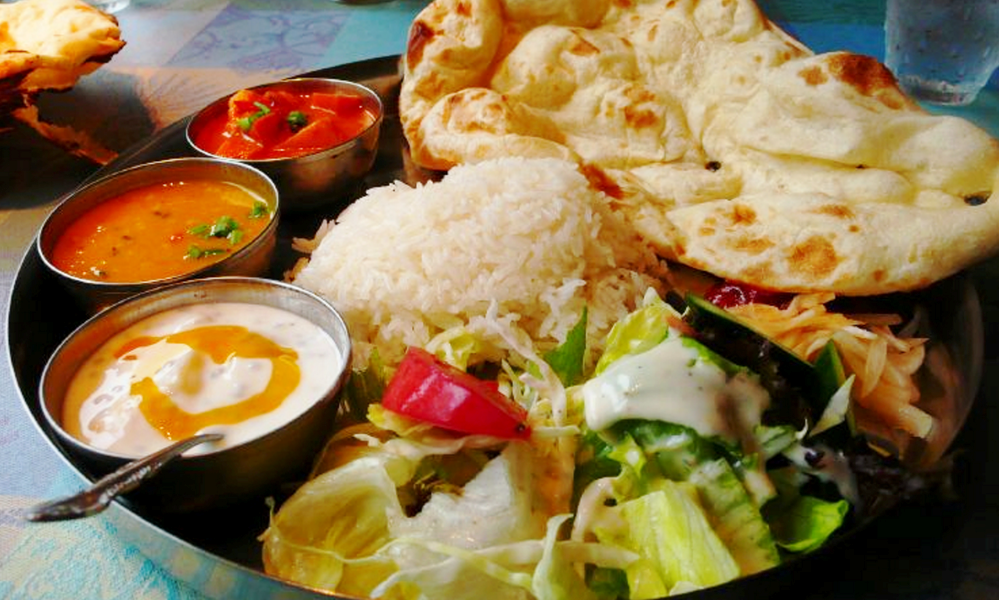 Indian food is exotically delicious. Assuming your stomach can handle all the spices, have you ever wondered why food for the South Asian country tastes so good?

In her book ‘Superstar India — From Incredible to Unstoppable’, novelist and columnist Shobhaa Dé said “Indian food is like classical music raga in that it takes time to build up to a crescendo.”

We share her sentiments and believe that from preparation to consumption, Indian cuisine is indeed art. As for why it’s so yummy, scientists may have finally cracked the code.

A group of researchers at the Indian Institute of Technology (IIT) studied more than Indian food 2,500 recipes, all referenced from TarlaDalal.com and containing about 50 molecular flavour compounds.

When they analysed the compounds and combinations of each dish’s flavours, they found that while Western foods use ingredients with lots of overlapping flavours, Indian dishes are made from ingredients with little to no molecular flavour similarities.

Many ingredients share flavour compounds; however, it’s not always obvious which foods have overlapping compounds. Indian cuisine contains the most complex and varied compound combinations, and one meal can have tens of thousands of flavour combinations.

The researchers noted in their report:

“We found that average flavor sharing in Indian cuisine was significantly lesser than expected.”

Indian food has become so popular in the West that it is now being delivered to homes; now we know why. Unlike Western food, it’s literally exploding with wide-ranging, non-overlapping flavours that bombard your taste buds.

Are you of fan? Can your stomach handle the eclectic mix of flavours? Let us know in the comments below.