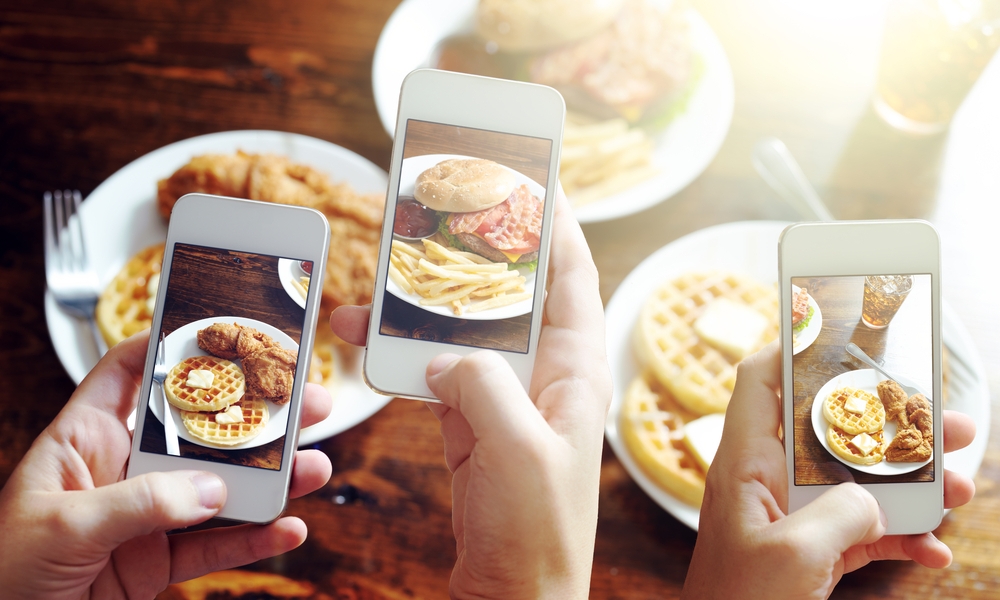 Shockingly, a series of studies has found that posting pictures of food on the popular social media platform may actually make food taste better!

Conducted by researchers from the University of San Diego and Saint Joseph University, the first of the studies involved 120 participants and tested their perception of taste with and without ‘Instagramming’. They used two kinds of food: an indulgent type in the form of red velvet cake and a healthy type in the form of a fruit salad.

They found that those who took the time to take a picture of the red velvet cake and posted ii on Instagram found it more delicious than those who eat it right away. With the healthier food (fruit salad), however, there was no difference in perception of taste both for those who Instagrammed it and those who didn’t.

A second study explored the difference between photographed healthy and indulgent foods. Giving the participants the same red velvet cake — this time, branded either as being indulgent or more healthful — and asking them to photograph it, the researchers found that the participants who were led to believe their cake was made with rich ingredients like decadent cream-cheese frosting rated it higher than those told the cake was made with relatively less appetizing items — applesauce, egg whites, low-fat frosting, etc.

It’s with the third study that the perceived difference between healthy and indulgent foods began to converge. Once the participants were made aware of the fact that others are also eating healthy foods, taking a picture of healthy food before eating it made them happier campers.

University of Toronto Women’s College Hospital Dr. Valerie Taylor explains that religiously taking pictures of each meal is not only annoying but also could signal a dieting problem. In an interview with The Huffington Post, she said when food becomes a central component of a person’s life, it potentially indicates an unhealthy preoccupation with food, which is generally linked to eating disorders and weight gain.

So the next time you find yourself about to react to the latest food posting, just remember that you might have some deep-seated food problems. Either that or you trying to trick your body into thinking that nasty but healthy food you’re avoiding is delicious.