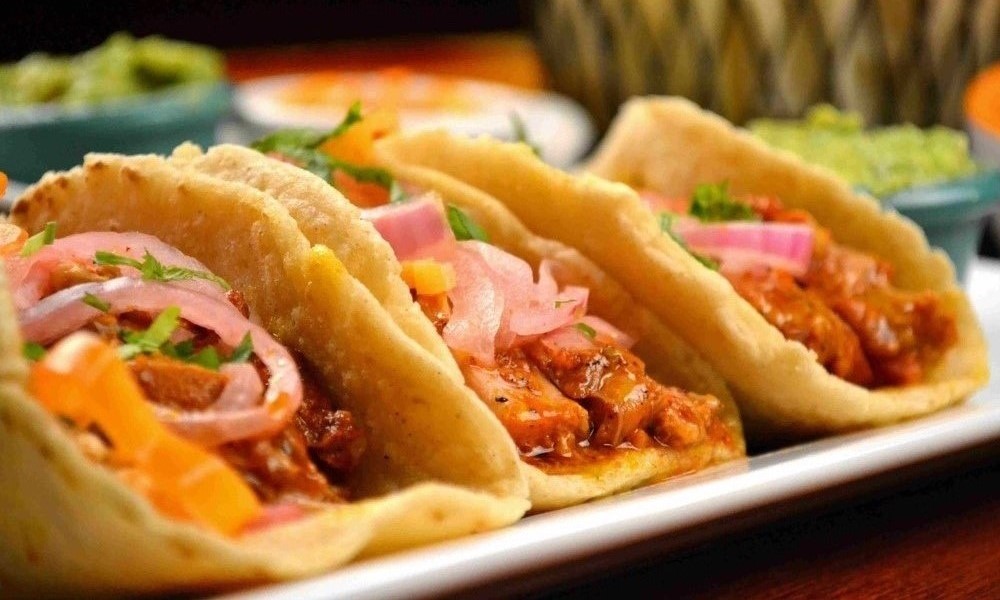 For many broke college students or just about anyone with the late-night munchies or a wicked hangover, Mexican food is god sent. It’s very affordable, delicious, and assuming your stomach can handle the unique combination of cheese, meat, veggies, and Mexican spices, filling.

In the U.S. and Canada, restaurants such as Taco Bell and Chipotle have become go-to places for lovers of Mexican food. Visions of crunchy tacos and burritos bursting out of their wrap, and nachos buried deep under tons of melted cheese — that’s perfect Mexican cuisine, right? Wrong!

What most Americans and Canadians think of as Mexican food is actually Tex-Mex, the abominable “Americanized” version. Let’s clear up a few misconceptions about authentic Mexican food then… 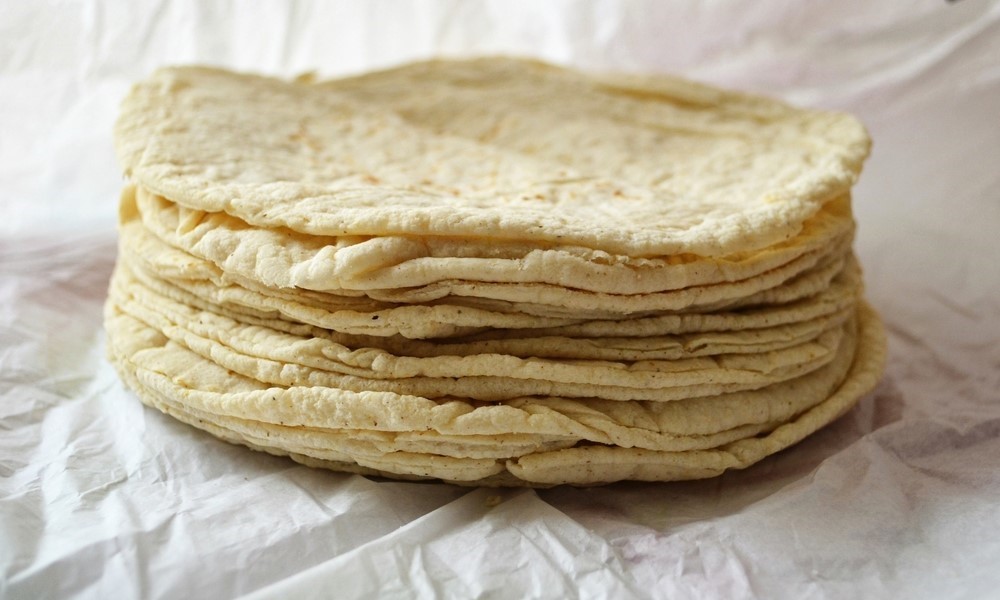 1. Corn is to Mexican Food as Wheat is to American

Corn is a staple of Mexican cuisine and is specially used to make food that’s often served as an accompaniment to stews, soups, grilled meats and other dishes. Two popular examples are corn tortillas and husks.

The flour-based tortillas that most non-Mexicans have become accustomed are a Tex-Mex design and are not “authentic” Mexican. 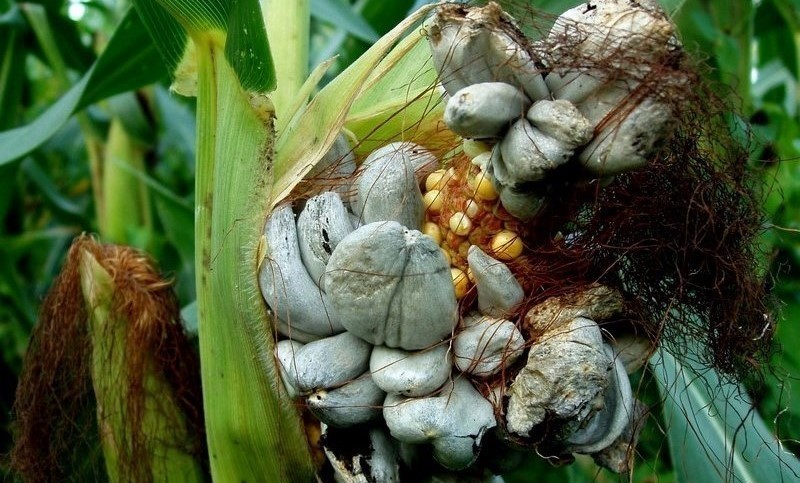 2. Of the Millions of Different Fillings, Beef Isn’t Common

In authentic Mexican cuisine, you will rarely, if ever, see ground beef on the menu because beef is/was expensive in the country!

Mexicans traditionally used ingredients that were plentiful and affordable, so fillings such as squash blossoms, insects and even “huitlacoche” (pictured above, a fungus that attacks corn) are common. The little meat that was used were cheap cuts that were marinated and braised slow and low for maximum flavor and tenderness. 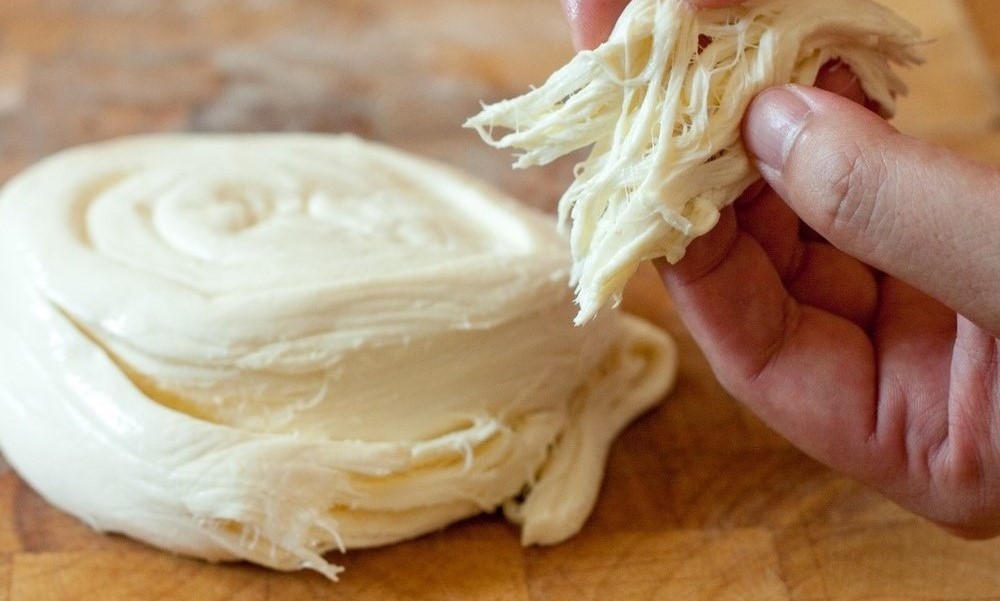 3. Cheese is Not Yellow Or Gooey, And It’s Sparingly Used

There is nothing authentically Mexican about the yellow, gooey melted cheese on top of your nachos, or even that shredded yellow cheese on your tacos. Real Mexican cheeses are either queso Fresco or queso Oaxaca (shown above).

Fresco is crumbly, nutty, and salty, while Oaxaca is stringy and melty, much like mozzarella. However, authentic Mexican cuisine limits the use of these cheeses so as not to overpower the other flavors. 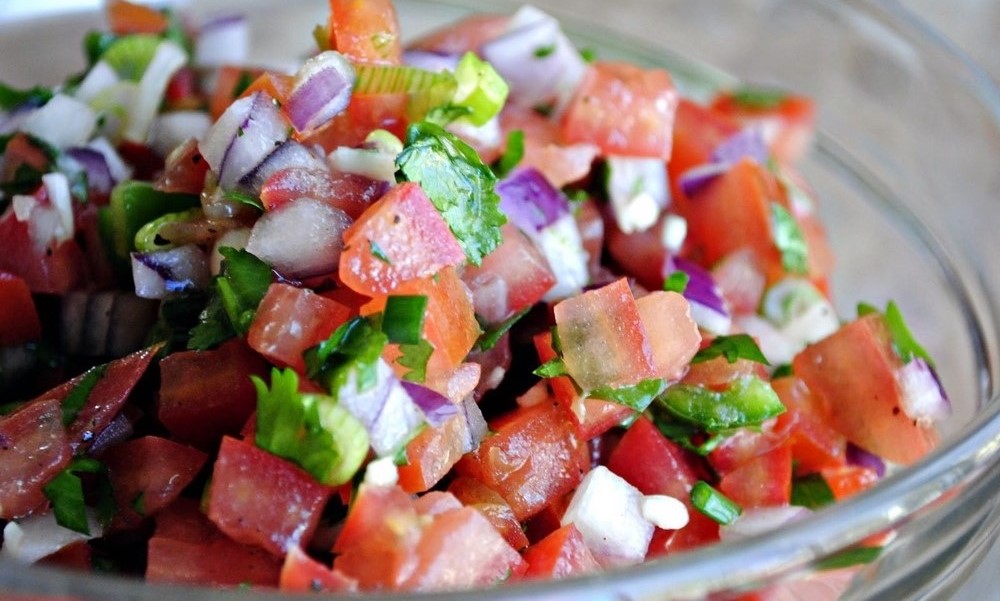 Mention salsa to your typical American or Canadian and the first thing they conjure up are chopped tomatoes, onions, and cilantro, with a dash of lime juice. However, what we call salsa is known in Mexico as pico de gallo (pictured above), a combination of tomatoes, onions, cilantro and lime juice.

Authentic Mexican salsa is actually a fresh sauce made from steeping chillis with tomatoes, garlic, onions, jalapeno, and lime juice and then blending the mixture into a combination of other fresh ingredient. 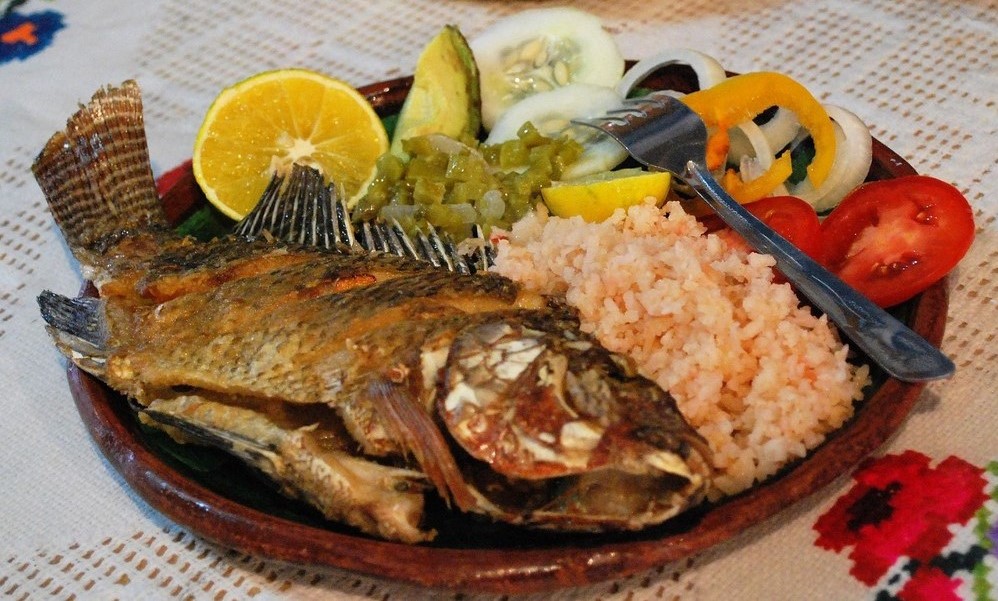 5. Tacos, Burritos and Quesadillas are All There is

Although Tacos, burritos, quesadillas and even nachos are very common in Mexican cuisine, they are not the only things on the menu. There are plethora of other dishes from chicken with mole poblano (chicken simmered in a rich, chocolate-chili sauce) to Cochinita pibil (slow-roasted pork stew).

Mexico is bordered by both the Pacific and Atlantic ocean, so can image there are many fish dishes. You should try the Mojarra frita…

In this article:Mexican Food, Tacos