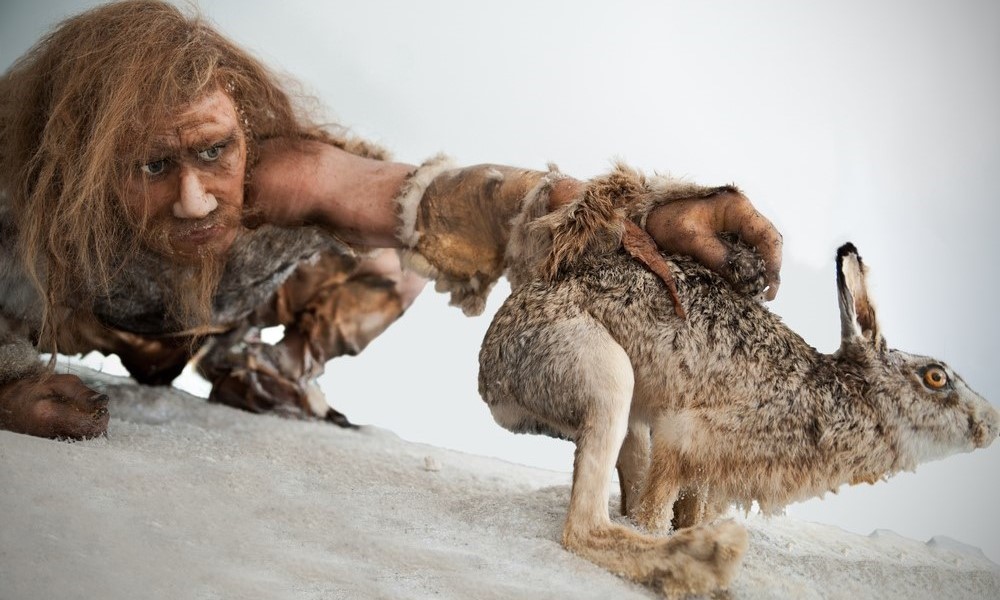 One of the healthiest and most effective diets happens to be one of the oldest, and it has everything to do with the way the first humans ate. Have you ever heard of the Paleo Caveman Diet?

The truth is, obesity was virtually non-existent back when humans were still wearing loincloths and chucking spears, and that’s because nothing they ate was processed, sugary or grainy. That’s to say our age-old ancestors only ate meat, eggs, vegetables, and limited quantities of fruits and nuts.

Simple eating for a simple people, right? In mean, why worry about obesity if you’re eating like that?

Experts in the field of nutrition and diet have long suggested that overweight or obese people struggling to lose weight should adopt the caveman diet, but that’s easier said than done.

Unlike back in the day when hunter-gatherers had to literally run and hunt for a meal, burning a lot of calories as a result, people today have very easy access to food and could literally have it come to them. Skipping meals was part of the lifestyle of our ancestor, but non-stop snacking on processed and junk foods was not.

A new study aptly called ‘Intermittent Fasting‘, which is what the ‘Caveman Diet’ was basically all about, reveals that eating in such a way does not only help a person achieve his/her goal of losing weight but also has many other long-term health benefits, including reducing the risk of diabetes and heart disease, balancing sugar level, improving brain health and strengthening the immune system.

When you eat, your body spends most of its energy digesting the food rather than repairing itself. More specifically, when fasting, our bodies scour for dead cells, damaged tissues, fatty deposits, tumors and abscesses and repair or eliminate them.

“It’s only in periods where you don’t have food that your body goes into a sort of repair mode. Some of the proteins get denatured. New ones get created. Your mitochondria cells originate.”

With intermittent fasting proven by the scientific community to be effective at not only removing obstructions and helping the body heal itself, but also rejuvenating and extending one’s life, is it a wonder that so many people, including yours truly, vouch for it?

Needless to say, for most of us, it’s about time we went back to basics and adopted the Caveman Diet.