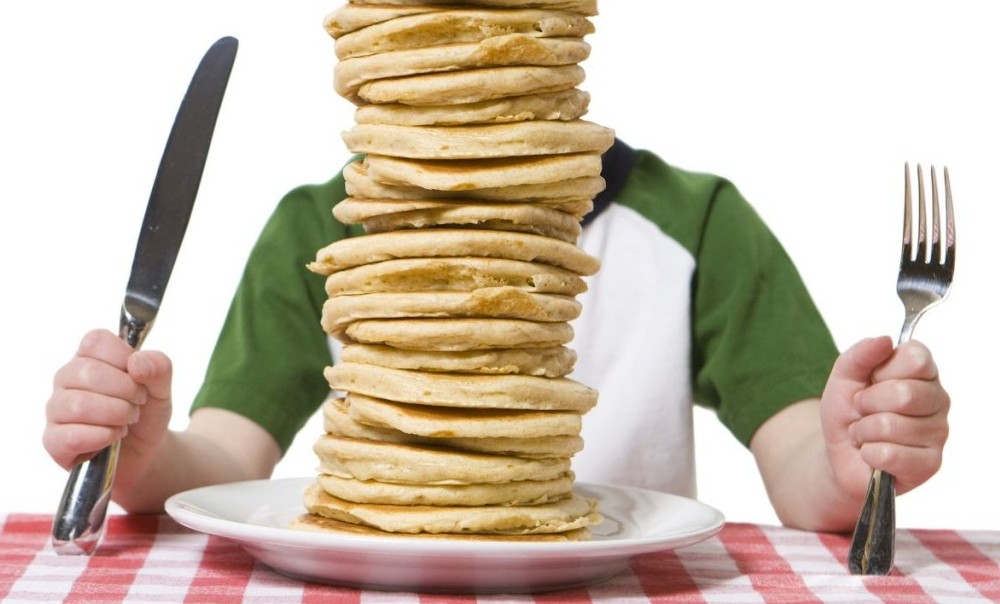 There is a common belief that not eating breakfast makes you gain weight, but how much of that is true? Well, studies question its validity, and in fact state that skipping “the most important meal of the day” may actually help you lose weight.

A four-week long study conducted by researchers from New York City involving three groups of subjects found that those individual who didn’t have breakfast were the ones who lost weight. One group eat oatmeal at 8:30 AM, another ate frosted corn flakes at the same time, and the last had absolutely nothing.

A similar study by researchers at Columbia University substantiate these findings, proving that “in overweight individuals, skipping breakfast daily for 4 weeks leads to a reduction in body weight.”

That’s quite a contradiction to the advice given by government food and health agencies. The 2010 U.S. Dietary Guideline particularly suggests:

Lisa Van Horn, chair of the 2010 advisory committee, explained that further analysis has to be done regarding the government’s findings, since resources were “limited” when their study was conducted:

“Regardless of the evidence though, it might be important for you to recognize the value of eating breakfast due to its frequent inclusion of higher fiber containing foods.”

This is especially important because the Dietary Guidelines define government health programs. Until they get to the bottom of things, exercise could and should be your daily morning routine to lose weight.

Where you one of those who believed that not eating breakfast makes you gain weight? Are you mind-blown that it may actually make you lose weight, and are you likely to change your lifestyle as a result? Head to the comments section and let us know.

In this article:Breakfast, Dieting, Healthy Eating