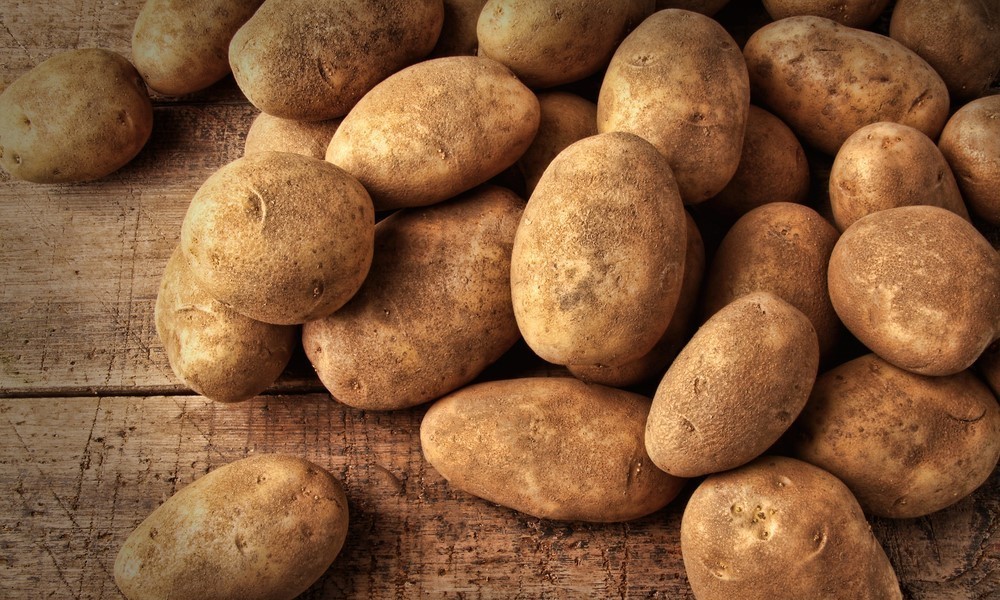 For lovers of potatoes, scientists have found reason for you to love them even more. Apparently, people who frequently eat large amounts of white-colored fruits and vegetables like potatoes are three times less likely to get Stomach Cancer.

A study published by Chinese scientists from the Zhejiang University support earlier research findings that veggies such as potatoes, cauliflower and onion can reduce your risk of getting stomach cancer, while beer, spirits, and salty and preserved food increase it.

Green, leafy vegetables such as cabbage, kale and celery can also help protect against the deadly disease.

What all of these vegetables have in common is a high concentration of Vitamin C, which acts as an effective antioxidant that neutralizes the cellular stress in the stomach associated with the cancer.

According to The Times Magazine, food scientists estimate that eating 100g of fruits everyday can decrease your chance of getting the disease by five percent, while consuming around 50g of pure vitamin C daily drops it by an even higher eight percent.

As you would expect, preparing these fruits and veggies in an unhealthy way reduces their vitamin content and any cancer-fighting attributes they might have. So rather than deep frying your potatoes, boil, steam or bake them instead.

About 60 percent of people diagnosed with stomach cancer each year are 60 or older, and the average risk you will develop it in your lifetime is about 1 in 111 (just below 1 percent). Men have a higher risk of getting the cancer than woman.

The Chinese study was backed up by 76 studies, referencing 6.3 million Stomach Cancer patients and almost 33,000 deaths resulting from the disease.

In this article:Healthy Eating, Potatoes