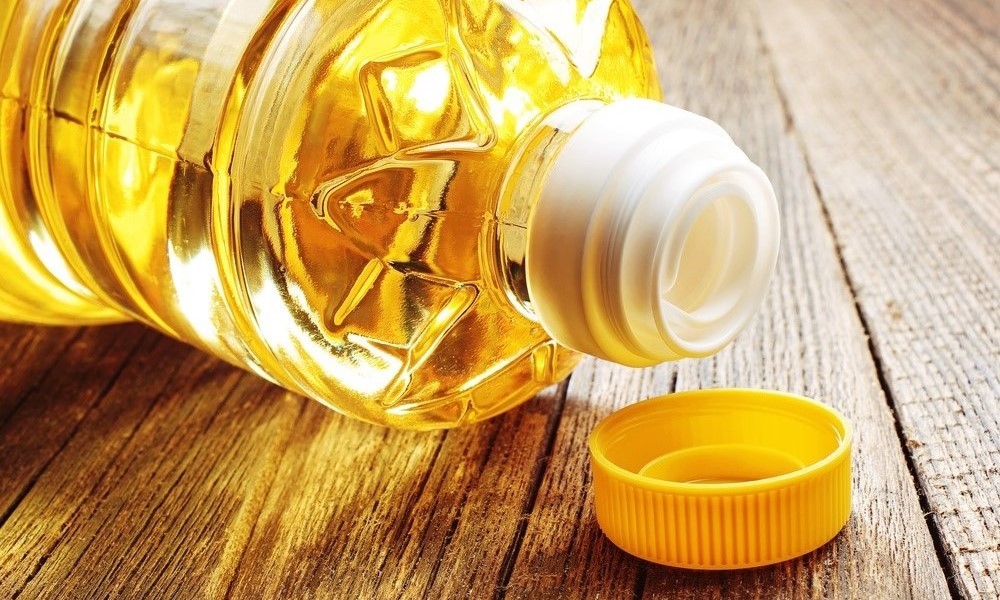 New research has found that people can slow down the progress of Type 2 diabetes by eating nuts and vegetable oil, foods rich in certain desirable fats.

Conducted by researchers at King’s College London and reported by Mirror UK, the study concluded that replacing saturated fat with the polyunsaturated fat found in such food can considerably slow the development of the disease in those with early stage diabetes.

Weight loss is widely considered to be an effective, if not the most effective, way to prevent diabetes, but the researchers examined whether a targeted dietary intervention could have an additional impact.

They tested small groups of people across a wide spectrum of glucose levels — healthy, athletic and obese individuals, as well as those with pre-diabetes and type 2 diabetes — using robust analysis of glucose levels and fatty acids in their blood and found that, in the condition where glucose uptake by insulin receptors in muscles is impaired, replacing saturated fats with polyunsaturated fats in a diet had a beneficial effect in slowing down the development of diabetes.

The study also found that reducing the consumption of saturated fat is linked to slower progress of diabetes in people whose livers were producing too much glucose, but replacing it with polyunsaturated fat had no effect.

Dr Nicola Guess, a professor from the Division of Diabetes and Nutrional Sciences at King’s College London, stated:

“The findings suggest that increasing dietary intake of polyunsaturated fats may have a beneficial effect for patients with a certain type of prediabetes but also illuminates why certain dietary changes may have no effect on progression of type 2 diabetes in the other subtype.”

The small sample size and cross-sectional design greatly limited the study, but Guess added that her team will build on these findings with larger studies in the future and, eventually, a randomised trial.

Along with nuts and vegetable oil, other foods rich in polyunsaturated fat include soybean, corn and sunflower oil, as well as fatty fish such as salmon, mackerel, herring and trout. Try to include them in your diet, even if you don’t have diabetes.

In this article:Healthy Eating, Oil