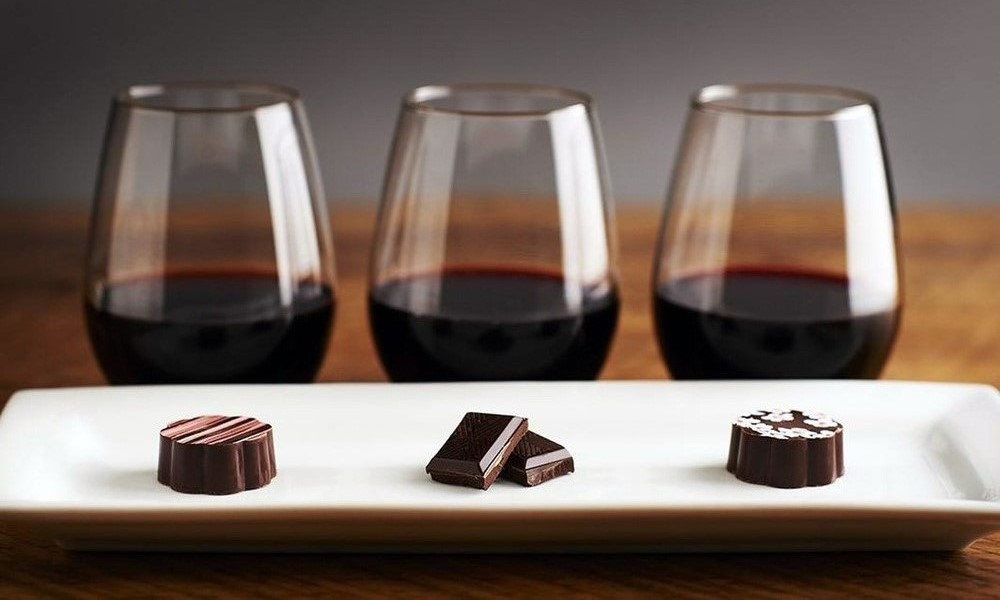 Wine, chocolate, cheese and coffee, despite having some well-known health benefits, are usually forbidden in most weight loss diets due to their high-calorie content, but Tim Spector of King’s College London believes they are being scapegoated for the failure of most of these diets.

As the author of The Diet Myth: The Real Science Behind What We Eat, the professor of Genetic Epidemiology says many dietitians and health nuts make the mistake of not taking into account the microbes in a person’s gut and the important role they play in one’s overall health, pointing out in an interview with The Independent that these microbes actually outnumber the body’s cells by 10 to one.

These multitudes of microbes play an important role in the body’s various processes, including those that determine weight, with Spector citing an interesting study that found that twins who had the highest levels of flavonoids in their blood, and thus higher microbe diversity in their guts, exhibited lower blood pressure, lower diabetes risk, weighed less and had stronger bones.

Along with fruits and vegetables, wine and chocolates are rich in flavonoids, which are antioxidants that help repair cell damage caused by free radicals.

The study was carried out by Spector and his colleagues and involved 2,000 twins in the United Kingdom. He notes that most calorie-restricting diets usually exclude one major nutrient group such as fat or carbohydrates because of a simplistic and even erroneous view of nutrition and weight.

Spector says calorie control on its own is unlikely to work because studies have shown that calories from one type of food generally have a completely different effect on weight than calories from another. One particular six-year study on monkeys who consumed the same amount of energy found that those fed calories from artificial trans gained weight while those given calories from healthy vegetable oil did not.

For Spector, the best diet is one that includes a wide variety of food items, especially those rich in polyphenols, which encourage the propagation of a diverse array of healthy microbes.

A lot of nutritional experts disagree with his dismissive viewpoint on calorie-counting, but most agree on the health benefits of microbes and probiotics. For instance, microbes in the gut promote mental health by easing anxiety and depression, according to Live Science, while the propagation of good bacteria colonies improves the body’s immune response.

Perhaps the best approach would be a combination of Professor Spector’s recommendation of eating a healthier, more varied diet and the calorie considerations of most conventional dieting methods. Why not have the best of both worlds?

In this article:Chocolate, Healthy Eating, Wine