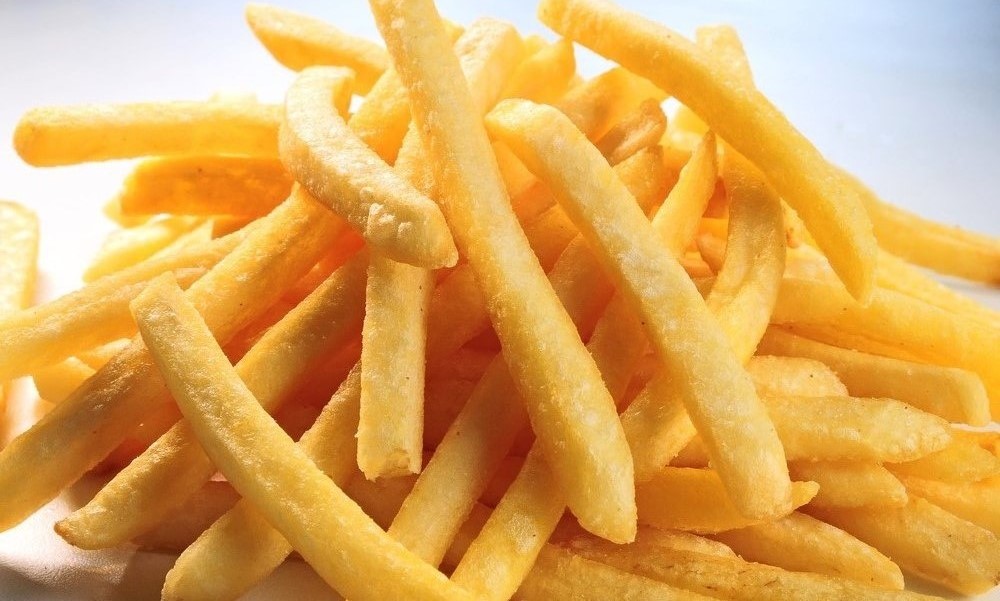 We’ve been told for the longest time that French fries are very unhealthy, but what if we told you they might actually be healthier than salads? According to a new study, our beloved deep-fried, carbohydrate-filled potato side dish isn’t as bad as it’s cracked out to be.

A research team led by Professor Eran Segal of the Weizmann Institute in Israel reached the surprising conclusion after monitoring and analysing the rise of blood sugar levels among 800 people who consumed identical meals.

They also tracked the physical activity of the participants, as well as their sleep habits and bathroom activity, finding that people’s bodies react differently — sometimes drastically — to the exact same foods. That is, what causes a sharp glucose spike in one person might do nothing in another.

Don’t you just envy those people who can eat an entire serving of French fries with no adverse glycemic effects? I’m sure you know one or two of the luck bastards…

The blood levels of other participants spiked in glucose after eating sushi but not after obliterating ice cream, with another group experiencing the opposite reaction. Segal stated:

“The huge differences that we found in the rise of blood sugar levels among different people who consumed identical meals highlights why personalized eating choices are more likely to help people stay healthy than universal dietary advice.”

Scientists attribute the differing reactions to several factors, including a person’s genetic makeup, lifestyle, and even microbiome, which is an ecosystem of bacteria that triggers different responses to food.

The biggest and most important takeaway from the new study is that not all diets work the same for everyone. What may prove harmful to one person might do nothing to another, and diets designed to control blood sugar levels and, thus, aid in diabetes and obesity should be custom-tailored for each person.

Don’t go rushing to your local McDonald’s just yet…