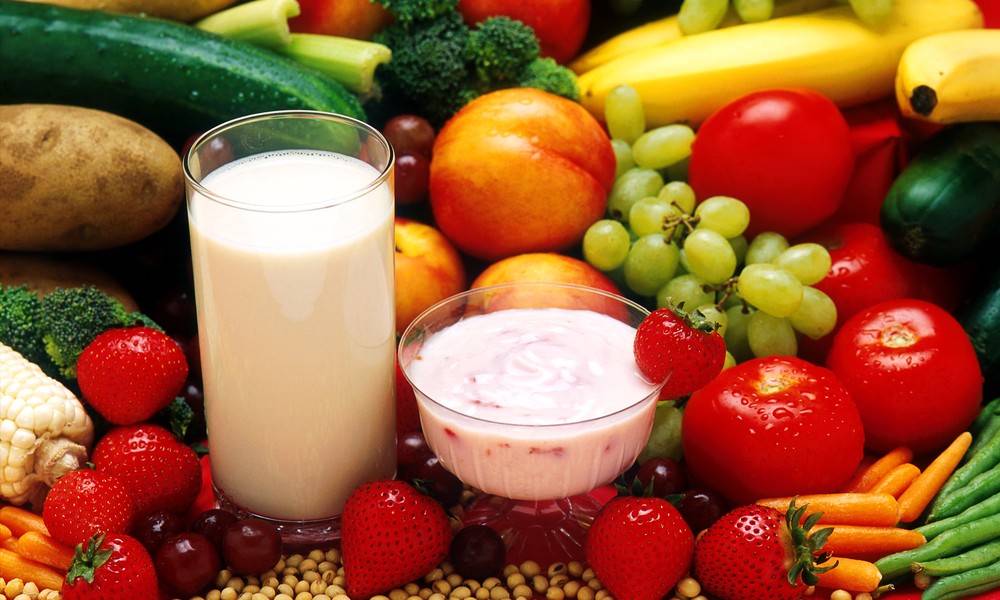 With the negative controversy surrounding the vegetarian diet, you would think giving up meat is a big no-no for a healthy life. Well, according to Joan Salge Blake, MS, RD, you shouldn’t worry about going vegetarian because “nothing dramatic is going to happen biochemically.”

You May Lose Pounds, Get a Smaller Waist

In a laboratory study of vegetarian diets in terms of weight loss, Neal Barnard, MD, adjunct associate professor of medicine at the George Washington University School of Medicine and the founder/president of the Physicians Committee for Responsible Medicine (promotes a plant-based diet for disease prevention), said giving up meat and going vegetarian tends to lead to weight loss, even if shedding pounds isn’t your original goal.

While 7.5 pounds (3.4 kg) was the average weight loss tracked by Barnard, he found that the longer you are a vegetarian, the more weight you will lose.

You May Gain Some Healthy Bacteria in Your Gut

Switching over to a vegetarian diet is discomforting at first because of the bloat you might initially experience, but your digestive system will likely benefit from more healthy bacteria, with Liz Applegate, PhD, director of sports nutrition at the University of California, Davi, stating:

“Your body has digestive enzymes that handle the proteins in both meat and plants, and that doesn’t change when you stop eating meat.”

According to Applegate, all the indigestible carbohydrates in plant protein sources and other plant-based foods can alter the bacterial profile in your intestines, and researchers believe that new carbs can help boost the population of healthy bacteria they contain.

The uncomfortable bloated and gassy feeling will go away once your intestinal tract adapts to the new bacteria, so don’t throw in the towel so soon…

You will Lower the Risk of Chronic Diseases

Several large studies involving more than 76,000 men and women and comparing vegetarians and non-vegetarians with similar lifestyles demonstrate that death from ischemic heart disease is 24 percent lower in vegetarians than in meat-eaters, likely because of lower levels of inflammation.

You Must Tread Carefully

Of course, the controversy surrounding a vegetarian diet is not completely unfounded, with research showing that it is inherently deficient in body-essential nutrients such as zinc, iron and even vitamin B12, as well as muscle-building proteins. As such, it is recommended that vegetarians make a special effort to supplement their diet within a reasonable limit.

Are you a vegetarian or looking to become one? Let us know why you believe eating meat isn’t the way to go.