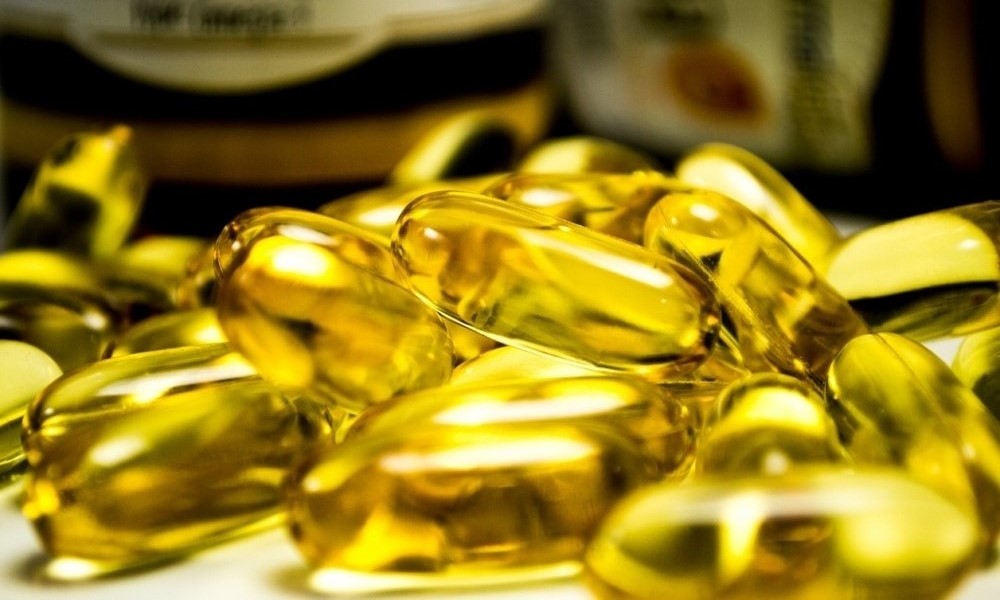 When it comes to a healthy diet, most people seem to pay no attention to fish, often neglecting sea food altogether. Well, it’s time to reconsider their ways, because sea food consumption of more than 8 ounces can supposedly help reduce the risk of death and other cardiovascular diseases, with several studies even linking a regular consumption of fish to a lower risk of cognitive decline as we age.

According to researcher Joseph Hibben of the National Institutes of Health, there are many benefits of sea food, with the most commonly cited one being the high level of Omega-3 fatty acids contained in many species of fish:

“Omega-3s found in fish are important, we think, because they reduce inflammation and help neurons function well.”

Eating sea food, however, doesn’t sit well with many people and some resort to taking Omega 3 supplements as an alternative. Unfortunately, a new study published in “Journal of the American Medical Association” shows that these Omega 3 supplements don’t necessarily help prevent or reduce cognitive decline in older adults.

The five-year study involved 3,500 men and women who agreed to take either a daily supplement that included two omega-3 fatty acids (650 mg of EPA and 350mg of DHA) or a placebo pill. The results were surprising, with research Emily Chew stating:

“The hypothesis was that the supplements would have an effect, but “we found there was absolutely no effect on the cognitive decline in this group over time”

The participants already demonstrated early signs of AMD, one the leading causes of vision loss among older adults and a condition said to increase the risks of cognitive decline, leading Hibben to believe that supplements may not be effective for the elderly:

“It may be that at age 73, it’s already too late to change your diet and change the course of your risk of cognitive decline”

While trying to stave off decline with nutritional supplements might do nothing for old people, that’s not to say Omega 3s have no benefits entirely. It may be that taking a supplement is actually not the best way to obtain the essential fatty acids.

Just ask Elizabeth Johnson of Tufts University, whose research on the role of antioxidants in eye and brain health has shown that combinations of nutrients — e.g. omega-3s and lutein (found in green vegetables) — may have cognitive benefits for older adults:

“If you want to get more omega-3 fatty acids in your diet, the best way is to get it through food. These nutrients don’t work in isolation — they work together.”

So, if you want to stave of cognitive decline, regardless of your age, try a healthy plate of salmon for the omega-3 fatty acids and leafy greens for the lutein rather than taking fish oil pills. Adding some whole grains for B vitamins and minerals such as magnesium is also a good idea.