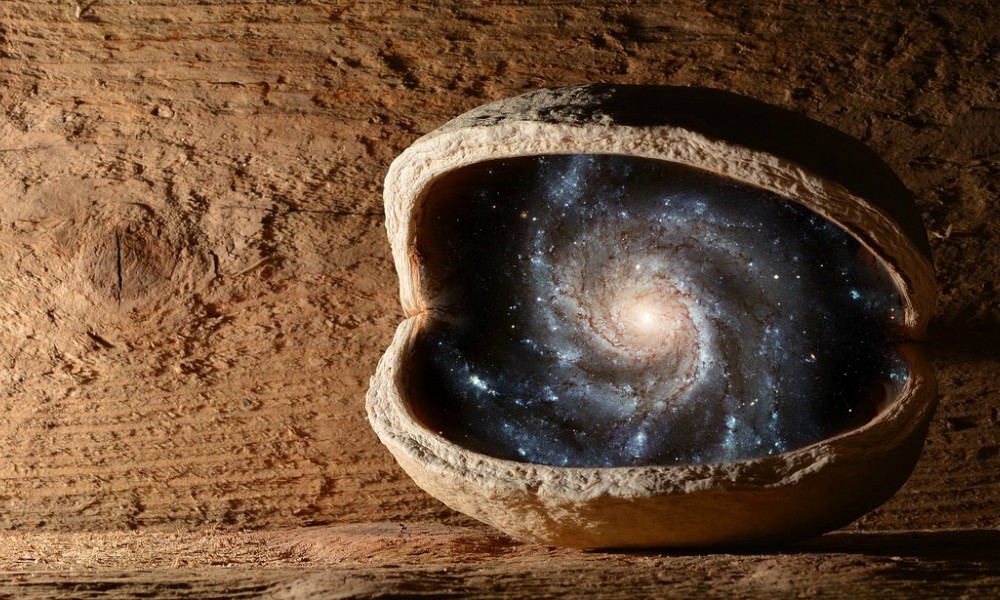 Apparently, food connects us all, including aliens, and a clean vegan diet could attract extraterrestrial activity.

In an interview with Vice News, Laura Magdalene Eisenhower, a cosmic mythologist, medical astrologist and the great-granddaughter of former U.S. President Dwight D. Eisenhower, posited that our diet as humans play an important role in attracting alien life into Earth. While conventionally-raised food may contain “toxic energies” that can “link up to an artificial intelligence system,” vegetarian and vegan diets produce a “cleaner and purer energy” that’s more appealing to “sky beings”.

She added that compared to animal-based foods, which are of higher density and require a lot more energy to process, vegetables and fruits have lighter densities that make it easier for humans to connect with extraterrestrial life. Vice quoted her as saying:

“We have to understand that we are multi-dimensional beings and—based on our frequency, perceptions, and our vibratory levels that we are functioning from—we are going to see different things. It is not always going to be things that other people are capable of seeing.”

As a professional clairvoyant, Eisenhower has always been interested in how people’s relationship to food effects their response to the environment, evening once operating an organic food delivery business that brought products to people who were so sensitive to chemicals that they couldn’t leave their homes.

She believes that apart from the diet, emotional reactions to different stimuli also affect the attraction and that the extraterrestrials (ETs) may have infiltrated various aspects of human life, including but not limited to the food industry. To her, GMOs as a prime example of how our food supplies have been “altered” to introduce sickness, infections and diseases into the populations.

Eisenhower is not a strict vegan herself and admits to eating eggs. And though she doesn’t like to tell people what they can and cannot eat, she says blessing your meal is very important because it allows you to honor the “sacred energies of food.” Drinking plenty of alkaline water and kombucha, keeping your digestive tract flowing, and eating turmeric and raw foods when possible could go a long way to opening your mind.

Her theories may not be proven by science but she appears to be carrying on the legacy of her presidential great-grandfather, who many alien conspiracy theorists believe signed a treaty with extraterrestrial beings in 1953.