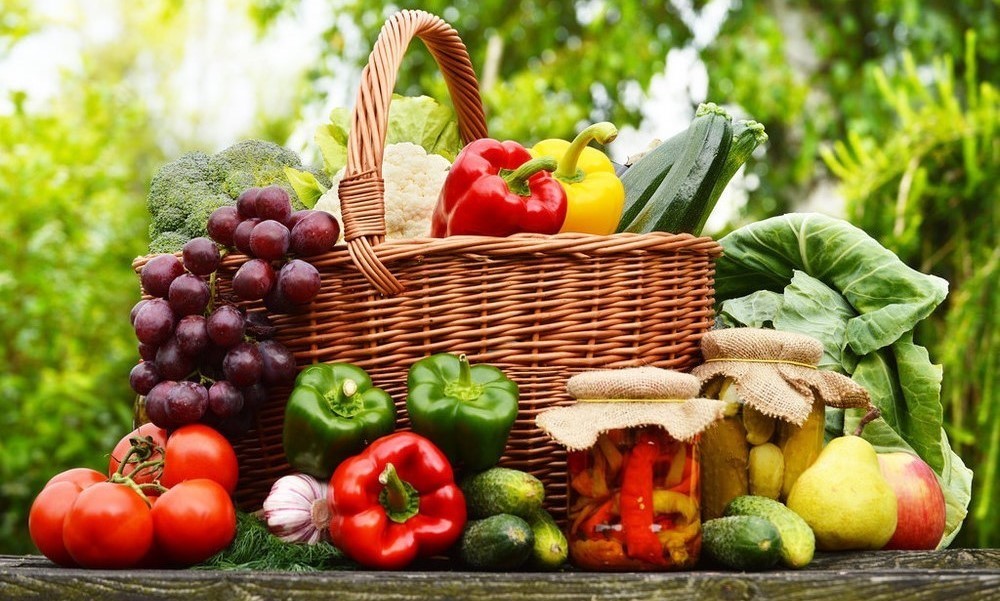 Although some experts question just how ‘super’ superfoods are, there is no arguing that vegetables as a whole can help you attain a super body and make you live longer. A recent study has found that eating vegetables can contribute greatly to breast-cancer prevention.

Your grandmother was onto something when she gave you nothing but vegetables every time you visited her. All that broccoli, spinach, and cabbage were meant not only to help you grow strong and healthy, but also to make you live longer than they did or will.

Researchers have proven time and time again that you can’t go wrong with vegetables, which have long been shown to reduce the risk of heart attacks, hypertension, cognitive decline and many other serious health conditions.

The researchers behind the new study, which was published in the American Journal of Clinical as part of EPIC (European Prospective Investigation into Cancer and Nutrition), discovered a positive connection between vegetable / fruit consumption and hormone receptor-positive and hormone receptor-negative breast cancers.

In the study, breast-cancer cells were examined to see if they contain hormone receptors. The European researchers monitored 335,054 fit women with an average age of 51 in order to determine if there is an association between vegetable and fruit intake and breast-cancer. Each participant was asked about their diet over the 12 months prior to them entering the study.

It was found that 10,197 women developed breast cancer after 11.5 years of follow-up. Compared to those who ate the least amount of vegetables (one serving per day), the women with the highest intake (at least 5.5 servings daily) were 13-per-cent less likely to get breast cancer.

As impressive as those figures are, the protective effect of vegetables on hormone receptor-negative breast cancer was even more pronounced, with high vegetable consumers having a 26-per-cent reduced risk compared to women who ate few vegetables.

Scientists believe that the phytochemicals present in vegetables may reduce the level of proteins involved in the growth and proliferation of hormone receptor-negative breast cancer cells. Many of these phytochemical are different from those found in fruits.

The benefits of vegetables in preventing breast cancer is very, very apparent, so why not make them a regular part of your diet? Having at least five vegetable servings per day isn’t as difficult as it seems — all you have to do is to incorporate your favorite vegetables into every meal (breakfast, lunch and dinner) and snacks.

Do you fear cancer enough to be up for the challenge?

In this article:Healthy Eating, Vegetables