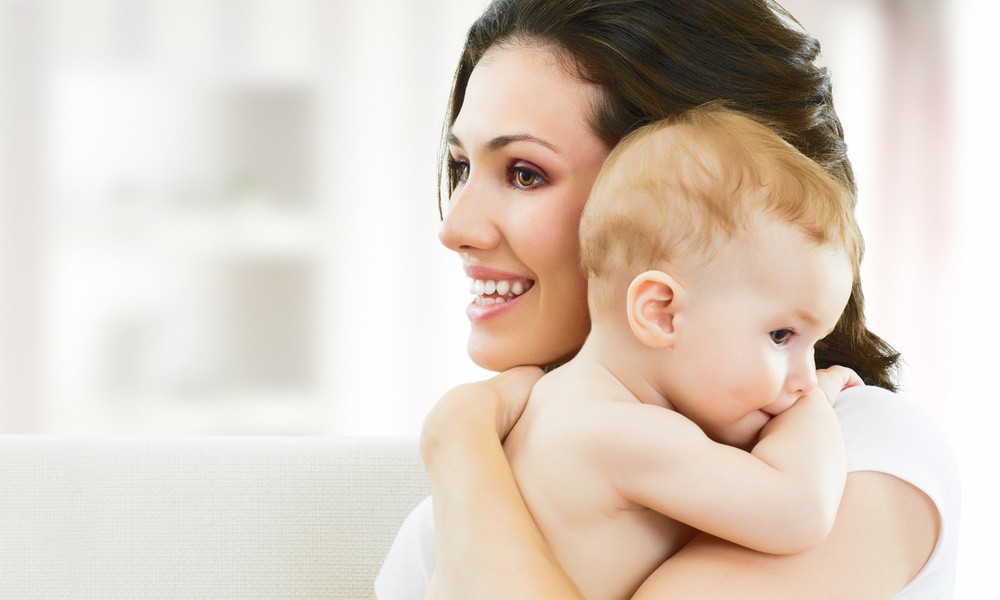 While women have always been advised to follow healthy eating habits during gestation, a study from the British Medical Journal shows that there might be some overlooked benefits. Apparently, following a healthy pregnancy diet could decrease your baby’s chances of suffering from heart problems.

The study looked at approximately 19,000 women in the United States and found an association between a healthy pregnancy diet and healthier hearts in their newborn children. Approximately half of the mothers gave birth to healthy children, while the other half gave birth to babies with major heart problems.

According to BBC, the researchers described a “healthy pregnancy diet” as one involving plenty of fruits, vegetables, nuts and fresh fish, which sounds a lot like the much-touted Mediterranean diet.

In fact, Medical Daily reports that expecting mothers who followed a healthy pregnancy diet and were high on the Mediterranean Diet Score (evaluates the proximity of a person’s diet to the Mediterranean diet), as well as the Diet Quality Index for Pregnancy (assesses eight components advised in a pregnant woman’s diet, such as iron and grains), had a significantly lower risk of giving birth to babies with heart defects.

Mothers with an unhealthy pregnancy diet, on the other hand, run a higher risk of giving birth to a baby with a cleft palate and neural tube defect, among other birth defects.

In an interview with Eureka Alert, the healthy pregnancy diet researchers noted that since the study was observational, no definitive conclusions about cause and effect could be drawn. It is, however, a precedent for future, more in-depth studies on the subject.

Regardless of how inconclusive the findings are, a healthy pregnancy diet is still recommended for women in gestation. There are a lot of benefits to be had with the Mediterranean regime.

In this article:Healthy Eating, Mediterranean Diet