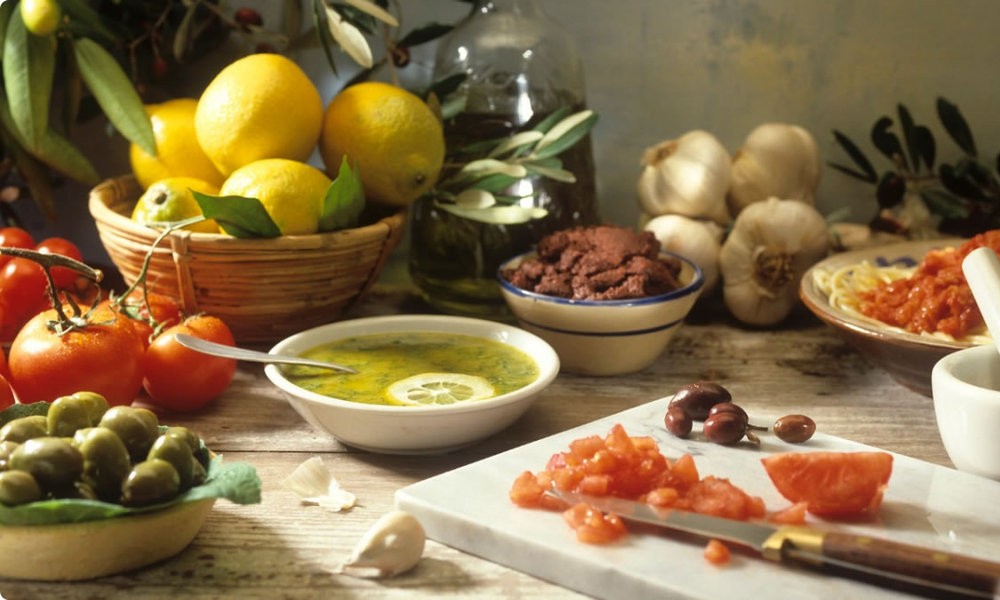 Millions of people around the world follow the Mediterranean diet or the paleo diet, but many don’t know about their benefits. For starters, the paleo (short for Paleolithic) diet is based on what our ancient ancestors ate, whereas Mediterranean-style eating or diet places heavy emphasis on fruits and vegetables, legumes and whole grains, and even some wine.

According to nutrition expert Joy Bauer, “When it comes to the Mediterranean diet, we’re talking about eating primarily plant-based foods. Using olive oil instead of butter, limiting red meat to a few times a month and eating fish and poultry weekly.”

The primarily elements of an effective Mediterranean diet are as follows:

As for the paleo diet, Bauer says it’s “a bit more restrictive,” requiring you to eat just lean, healthy proteins and eliminating grains, beans, dairy, added sugars and processed foods entirely. Stated earlier, the diet is based on what ancient humans might likely have eaten, such as meat, nuts and berries, and excludes food with which they had not yet become familiar, like dairy.

Mediterranean diet is good for men with prostate cancer

As if you needed more reason to make the switch, researchers at the Cancer Society Research Centre have found that men with prostate cancer can benefit greatly from a Mediterranean-style diet, concluding that “olive oil, fruit and vegetables, legumes (pulses), whole-grains and poultry with some fish and seafood” respond favorably to men suffering from prostate cancer.

Improve your memory with the Mediterranean diet

The high levels of antioxidants obtained from a high intake of fruits and vegetables may help protect against some of the damage to brain cells linked with debilitating mental disorders like Alzheimer’s disease, as well as increase the levels of proteins in the brain that protect brain cells from this damage.

In another study, a trained dietitian used a 137-item food questionnaire to make sure his clients were sticking to their assigned diets. He tested them frequently for changes in memory and thinking over a four year period, finding that people who followed the Mediterranean diet not only preserved their memory, but also improved it by 4 to 9 percent, whereas those who stuck with a non-Mediterranean diet saw their memory function decline by 17 percent.

All said, a Mediterranean diet will do a better job at keeping your brain in tip-top shape than a regular first-world diet.

Essentially, the United States Department of Agriculture believes the Mediterranean diet and, to a lesser extent, the paleo diet are the de factor healthy diet that American’s should follow. Fortunately, properly-prepared Mediterranean food is delicious and relatively easy to come by.

So now that you are familiar with Mediterranean diet, particularly some of its health benefits, are you ready to make the switch? Admittedly, the paleo diet is just too strict for the average person and, thus, isn’t as practical, but too has its place.